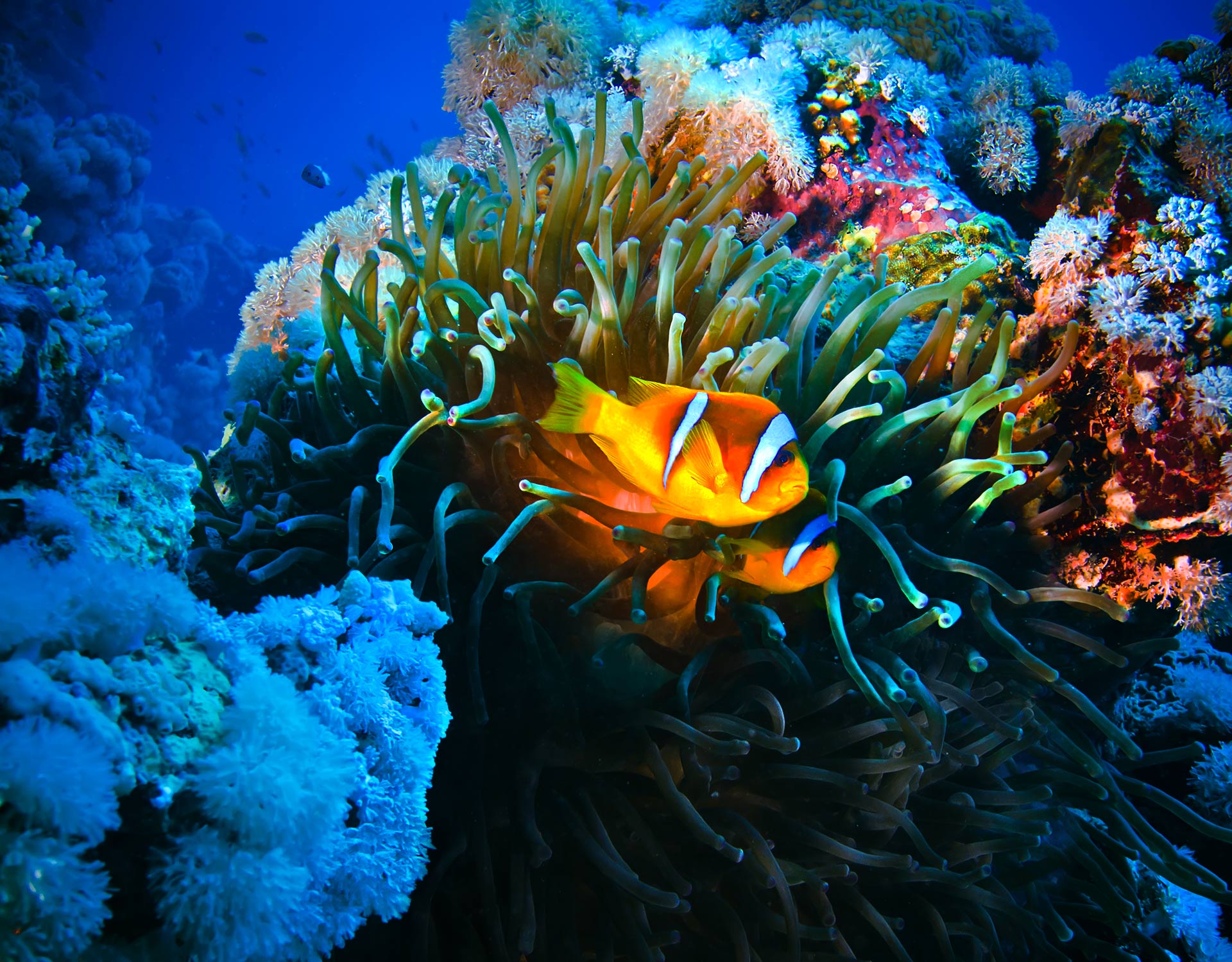 “I’ve dived all over the world and the President Coolidge on Santo is still one of my all time favourite wreck dives…diving Vanuatu is an amazing experience,”

The island of Espiritu Santo, Vanuatu is considered a world class dive destination. One of the jewels in its crown is the SS President Coolidge, a 22,000 ton luxury ocean liner (converted to American troop carrier) which was sunk by mines just near Luganville during  WW2.

Incredibly the mines were set by the Americans themselves in order to protect the harbour from Japanese submarines (apparently the ship’s captain, Henry Nelson, was unaware they were there!). The ship was purposely ran aground, saving the lives of 5,340 men (only 2 died).

As a diving Vanuatu site, the Coolidge is massive. It’s nearly 200m long from end to end with the bow resting in waters around 20m deep and the stern resting in waters 60m deep. There are almost 20 different dives you can do on the wreck ranging in depth and complexity.

The Coolidge has consistently been voted by divers as one of the best wreck dives in the world. There are guns, cannons, jeeps, helmets, trucks and personal supplies left by some of the soldiers, as well as the beautiful porcelain statue of “The Lady”. Diving Vanuatu delivers on the “Wow” factor.

Other dive hot spots include Million Dollar Point, a former dumping ground for thousands of tons of US construction equipment during WW2. Cindy’s Reef  off of Santo, Vanuatu, is a beautiful and relaxing drift dive over a bed of incredibly colourful coral bommies.  The USS Tucker is another great wreck dive in Santo, Vanuatu (a US Destroyer resting in about 20 metres of water and now home to an abundance of fish). Finally there is Chails Reef, one of the most stunning reef dives in all of Vanuatu and Tutuba Point, just off of Santo, with its caves, swim throughs, chasms, crayfish, and spectacular hard and soft corals.

Diving Vanuatu and Santo can be done through local dive companies like: 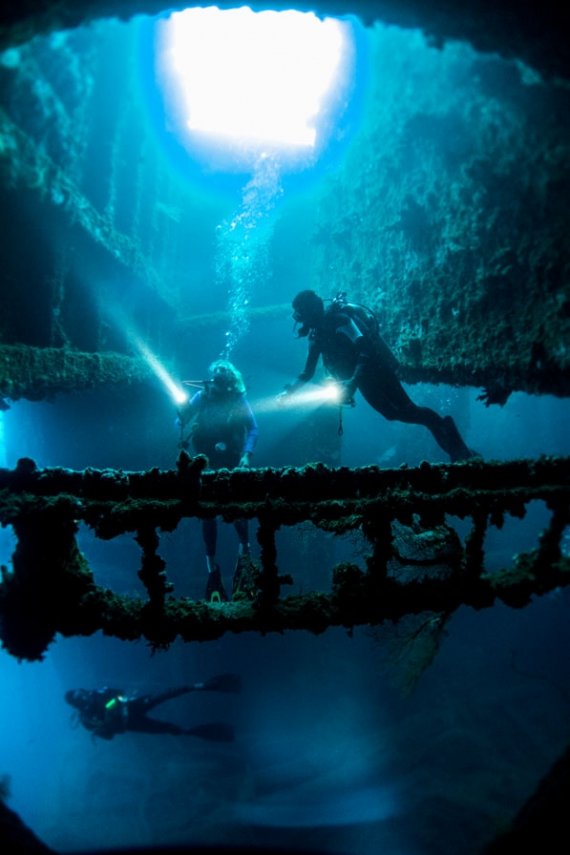 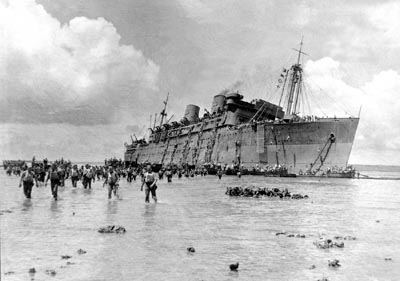 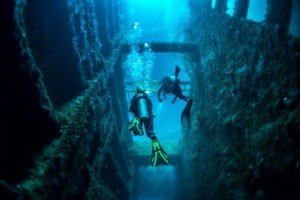 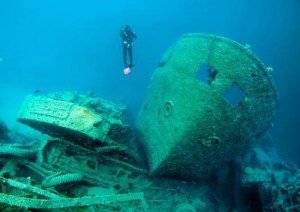 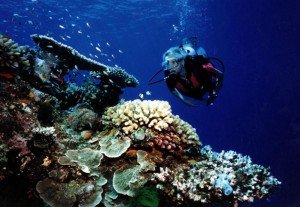