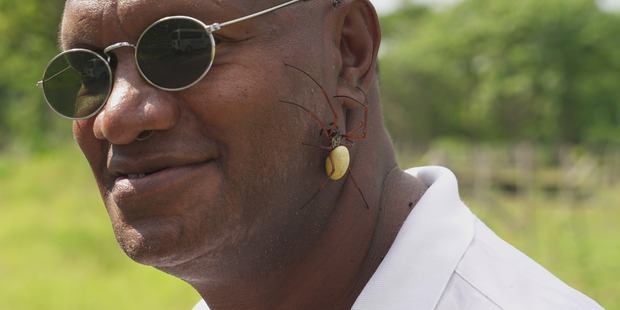 Jeffrey Aru from Paradise Tours on Espiritu Santo, doesn’t consider himself a particularly brave man. But he will often pick up giant spiders and let them crawl up his arm or on his face to prove a point to travellers.

“Vanuatu is a very friendly country – the people are friendly, even the animals are friendly. I want people outside of Vanuatu to know there is nothing dangerous here.”

And he’s right, to an extent. You can rest easy knowing that, unlike Australia, there are very few dangerous or deadly animals in Vanuatu. In fact, the giant Golden Orb spider Jeffrey has on his face is more of a benefit to locals than a hindrance – it’s abdomen makes great eating when roasted  (tastes like pate) and its super strong web has been used for centuries by Vanuatu tribes to make fishing line, fishing nets and ceremonial garments. 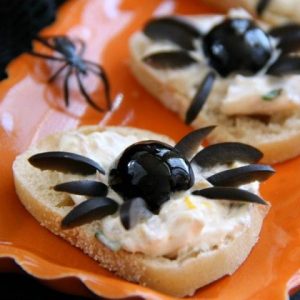 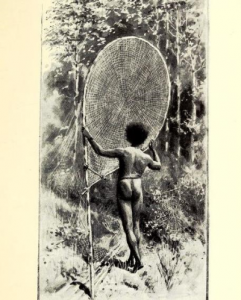 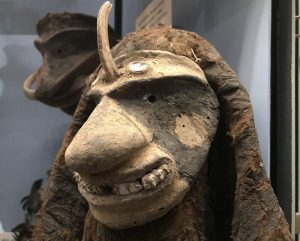 In other words, travelling safely in Vanuatu is relatively easy providing you take a few sensible precautions and recognise what’s actually dangerous and what isn’t (sometimes the really dangerous animals are the least obvious, but more on this later….).

On land there are no deadly snakes to look out for – both the small burrowing snakes and the slightly larger boas (pythons) are non-poisonous! Better still, they are not that common and rarely seen (island custom says that the souls of the ancestors live in snakes). 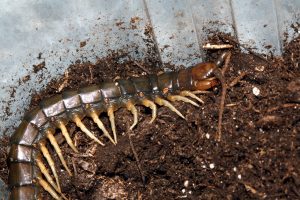 In terms of other nasty creepy crawlies, there is only one token “dangerous” creature – the giant centipede – which can grow up to 20 cm long and give you a nasty bite but can’t kill you. So if you want to make sure you are travelling in Vanuatu safely you have to shake out your shoes and clothes if you’re camping in the jungle and always use insect spray or sleep inside a tent/insect net (Note: if you do get bitten, treat the bite with papaya, ice and/or antibiotics).

Surprisingly (to most visitors) the most dangerous animal on the Vanuatu Islands is the humble mosquito, but the danger can be easily avoided. Both malaria and dengue occasionally break out on the islands so make sure to slip slop slap with insect repellent, avoid dusk  and dawn, wear appropriate clothing and check the Australian Government travel website SmartTraveller for the latest updates on travelling safely in Vanuatu.

Note: Most of the time there is no need to get an injection from the doctor unless you’re on an extended stay during wet season and/or plan to visit the outer islands. 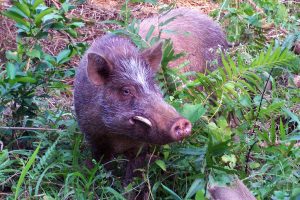 In terms of larger land animals with sharp teeth and claws –  no need to panic – there aren’t any! Unless you count the semi-domesticated pigs roaming around the bush (read our amazing blog about Vanuatu custom pigs here).  And apart from one croc sighted on Vanua Lava Island in the far northern Banks Islands around 10 years ago (which has probably been eaten by now), there are no crocs in any of the other waterways around Vanuatu (yay!).

Even the deadly jellyfish that inhabit the tropical waters of the Great Barrier Reef – the Irrukanji and Box jellyfish – are absent in Vanuatu – so you can paddle and swim in relative safety (but keep your eye out for the small blue bottle jellyfish which can still give you a nasty sting – Note: treat with hot water). Who knew travelling safely in Vanuatu could be so easy?

The only other sea creatures you need to be aware of are stonefish, sea urchins, crown of thorns starfish, cone shells and the occasional inquisitive sea snake. Most of these can be avoided by using two simple strategies – keeping your hands to yourself when in the water (no touching things or poking fingers into holes) and wearing proper shoes when exploring the reef flats or beaches at low tide. 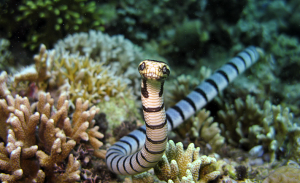 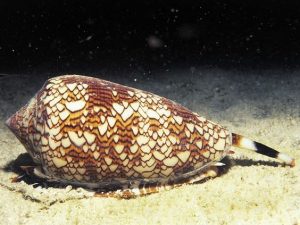 It’s worth knowing that the venom produced by most marine animals is destroyed by heat, so your first move should be to soak the injured part in very hot water for as long as you can stand it. You can also try the local remedy of squeezing the blood from a sea cucumber (scraped raw on the coral) directly onto the wound.  Next step is to head to the nearest doctor or hospital for pain killers and further treatment!

And one other thing – avoid eating any of the local reef fish! In terms of dangerous Vanuatu animals, the reef fish is the least obvious danger but the one most likely to ruin your holiday and make you sick! Some of the fish contain a toxin called ciguatera which freaks out your nervous system and makes cold water feel hot and hot water feel cold (for more information about this check out our informative BLOG).

Finally, last but not least is the question of sharks. Most people looking at travelling safely in Vanuatu will no doubt ask “Are there sharks in Vanuatu waters?”. And the answer is, well, yes, they’re certainly not on the land…BUT unlike Australia there has only been one recorded fatal shark attack in Vanuatu over the last 15 years and it was on the island of Malekula. So, our number one travel tip is to avoid swimming in Malekula – or at least make sure to ask the locals first if it is safe to swim! For everywhere else, take the usual sensible precautions ie. don’t swim between dusk and dawn and keep away from turtle breeding areas and large schools of fish!

So what do you call a country where there are no dangerous creepy crawlies, no large vicious animals, no crocs, no deadly jellyfish and no poisonous snakes?…..the perfect South Pacific holiday island destination of course!