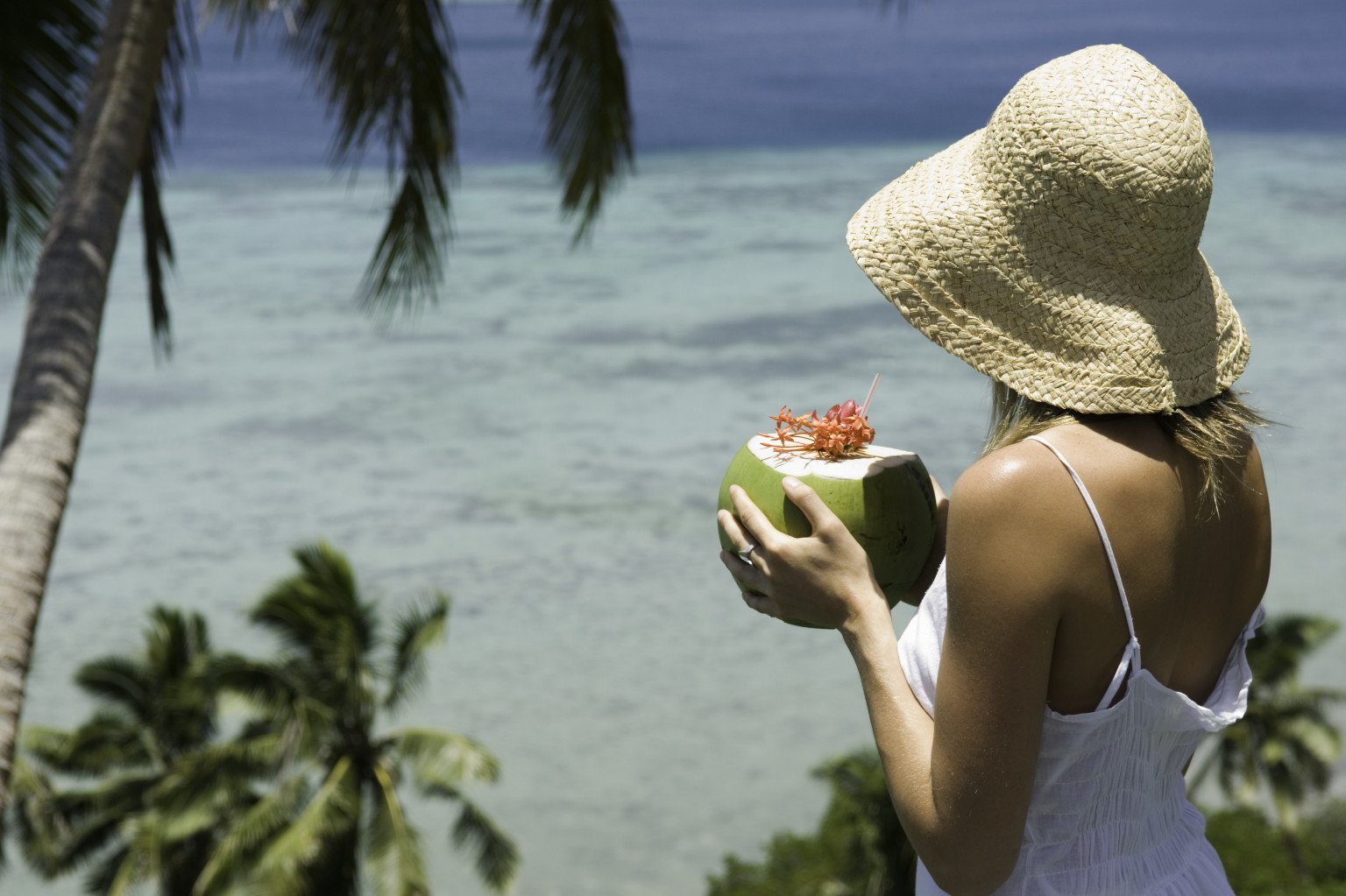 Ancient Vanuatu cultural proverb handed down from one chief to another….(sort of) 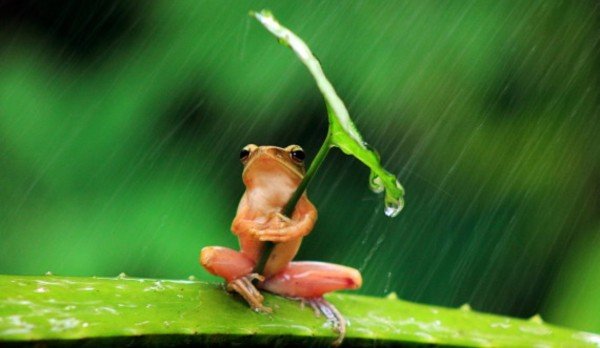 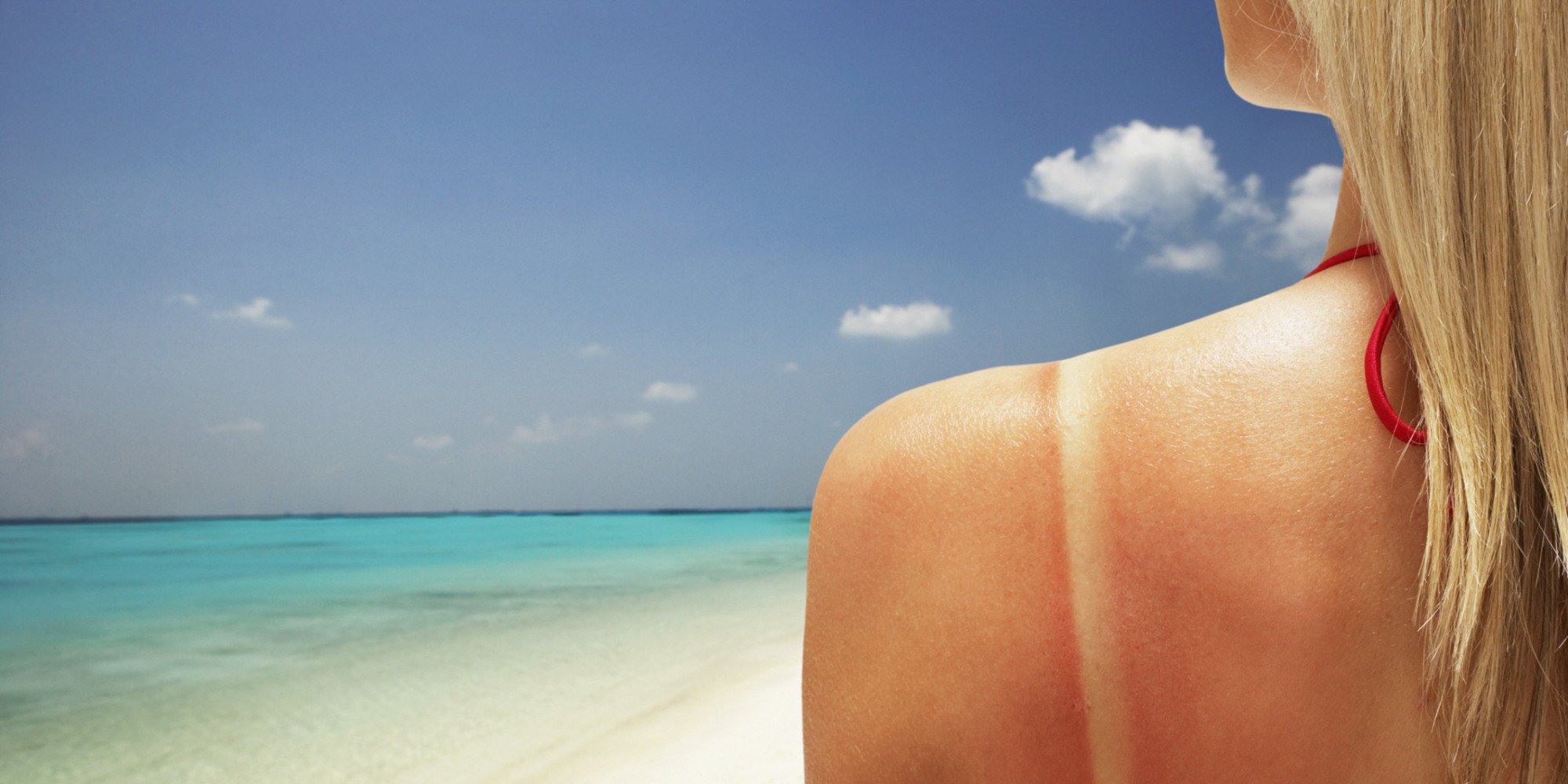 (plus some great travel tips)

There are really only two weather seasons in Vanuatu, hot humid and wet or hot, windy and occasionally wet! So generally between November and April is the hot, humid and wet season while the months of May through to October are the less hot, dryish season (or what Ni-Vanuatu call winter). Cyclone season falls into the former category (but more on that later). For up to date daily forecasts of Vanuatu weather click here . Or try WindyTV for the most awesome self-explanatory, weather graphics ever of Vanuatu weather.

You know it’s winter in Vanuatu when the locals are wearing beanies and hoodies and the tourists are wearing shorts and t-shirts, shaking their heads in disbelief. In saying that it can rain anytime in Vanuatu. And when it does rain it often buckets down, so a good tip is to always bring a rain poncho or a small umbrella. And always bring a pair of thongs (jandals, flip flops, crocs etc). Wet sneakers tend to get a bit smelly in Vanuatu weather so it pays to have some backup footwear. And the same goes for the human body so purchase heavy duty sports deodorant and keep a tube of fungal cream handy in case you need it.

The actual daily temperature in Vanuatu does not vary that much throughout the year – from around 20-21 C in winter to around 32C in peak summer – it’s the humidity that knocks you around rather than the heat. So our tip here is to stay somewhere right on the water (like Turtle Bay Beach House!) where you can enjoy the sea breeze during the hot summer months (and avoid the mossies in the bush).

Staying in the the rainforest sounds romantic but there are lots of bugs and mossies, not much breeze and it’s very muddy and sticky when it rains (thanks to Vanuatu’s clay soil).  Our other tips for Vanuatu weather are to stay hydrated (ie drink lots of water!) and slip slop slap with the sunscreen. The sun can be really strong in Vanuatu so stay under cover during the hottest parts of the day. Try bringing along a small spray misting bottle to keep yourself cool. For more  general info on Vanuatu weather including interactive wave and weather forecasts, tropical cyclone seasonal outlooks, monthly temperature statistics etc click here

The water, sea surface temperature in Vanuatu varies even less than the air temperature with the average difference for Vanuatu weather being only 6C (22C in winter and 28C in summer). If you plan on doing any extended snorkeling or diving in winter bring a spring suit or long sleeve rash shirt. In summer you just need a rash shirt or old T-shirt to keep the sun off you (and always bring reef shoes).

The predominant winds in Vanuatu weather are the trade winds that blow from the S – SE most of the year. They vary from 5- 25 knots – May/June is known as the windy season however they generally blow around 10-15 knots right through to October. In the summer the winds switch around and blow from the N- NE and are generally light and variable. Our number one tip for wind is to stay somewhere open to the northerly breezes in summer and to try to use fans not air-con to cool yourself down (air-con will cause your body to freak out and not acclimatise).

Rainfall can be an issue in Vanuatu because it rains  around 200- 400 cms a year (how else do you think the rainforests stays green?). And generally speaking the farther north you go in the islands, the more rain you’ll get. Or in the case of Santo’s micro-climate, the farther inland you go and the higher you go, the wetter it gets.

In saying that there are two big pluses for rainfall in Vanuatu. Firstly the rain is warm (…yes!) and secondly when it does rain it buckets down then the sun comes out for a couple of hours then it might bucket down again, so its all about being prepared and timing your excursions outside.

A good tip is to plan activities for the morning because the clouds often builds up during the day and dump their rain in the afternoon.

Rainfall generally starts increasing in December and usually reaches its peak around March (the driest month is August). But with climate change and the wild swings in weather lately it’s anyone’s guess (eg last Christmas it was great weather with hardly any rain).

Because of the rain and high humidity we suggest you always try and pack a couple of the cheap rain ponchos. Also try to bring casual, light, non-wrinkly clothing that dry quickly. A sarong is handy for women while boardshorts and cotton blend t-shirts for men are ideal. In winter months bring a long sleeved shirt or a light wind jacket and maybe a pair of light, long pants (Note – outside resorts women should dress modestly). 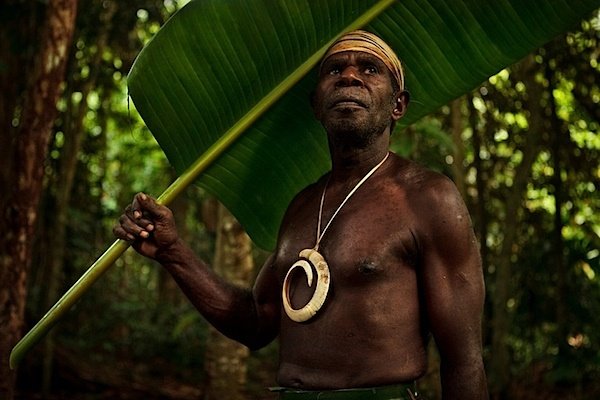 Bad weather and storms don’t just happen in cyclone season. And cyclone season doesn’t always result in bad weather (quite often cyclones suck in the cloud and create great weather around its outer reaches). Also, and this is a biggie, cyclones don’t play by the rules any more.

It used to be that cyclone season was generally restricted to between November and April but  in 2015 there were two cyclones off the Solomon Islands in late June/July! And Cyclone Pam which devastated much of the south of Vanuatu left other islands like Santo virtually untouched.

So our number one tip here is if you plan to travel in cyclone season check the weather sites carefully and touch base with the local tourism office to get an update on how the weather will specifically affect your island destination. Quite often a cyclone offshore in the Pacific will result in good weather for some Vanuatu islands and bad weather for others because of the huge distances between islands (they stretch over 1300km of ocean from north to south).